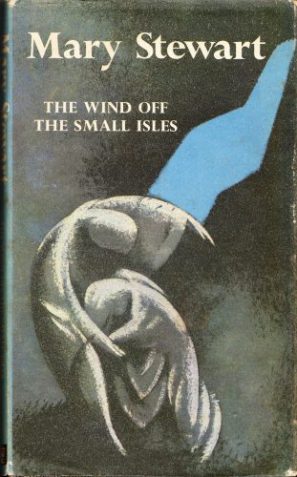 So, at long last, Mary Stewart’s The Wind off the Small Isles is available again. On the book cover (front and back), it is described as ‘long-lost’. This novella was published in the United Kingdom in 1968 but unlike all her other work has not been reprinted until now. And 2016 marks the book’s first ever publication in the United States, despite the writer’s huge popularity there from very early on in her career.

The book is the author’s only novella, covering only 68 pages in the 2016 edition, and 96 pages in the first edition – it reaches 96 pages because it  includes half-page illustrations by Laurence Irving at the beginning of each chapter, like this one:

For such a slender book, it encompasses a great deal within its pages. There is the entwined story of two pairs of lovers a century apart. There is danger, romance and plentiful literary allusion, as is to be expected in Mary Stewart’s writing – and I adore it that there is even a reference to a fictional play and actor from This Rough Magic! And, of course, there is the setting, the alien volcanic landscape of Lanzarote. As always, Mary Stewart excels at making her setting vivid and central to her novel, and she makes Lanzarote sound fantastically, eerily beautiful. As well as all of this, there is even a discussion of writing, and the popular vs. the ‘serious’ writer.

The main character is 23-year old Perdita West. (NB: Perdita, Latin for lost, is not an accidental naming.)  She is the capable assistant of children’s writer Cora Gresham, and the two of them have come to Lanzarote to research a book. There they meet by coincidence Cora’s son Mike and playwright James Blair –

Perdita’s terrifying experience, when she is trapped in an underwater cave by a rock-fall, helps uncover the story of Maria Dolores and Miguel, the lovers that the book begins with, who were eloping together on 20 January (St Agnes’ Eve),  1879.

In covering such a broad sweep of concerns within so few pages there is a great deal to satisfy the existing Mary Stewart fan but I would, I think, hesitate to recommend the book to someone with no prior knowledge of Mary Stewart: like the landscape itself, the book has been ‘pared to the bone’. For a first-time reader of Mary Stewart, I would recommend a book with a bit more flesh on its bones, a book which takes more time to explore character and the interplay between characters, in which the action takes place over more than only a few days. Someone who has already read, say, This Rough Magic and Touch Not the Cat, with its juxtaposition of past and present-day lovers, will get more from The Wind Off the Small Isles than someone who has not.

For me, part of the fascination of The Wind Off the Small Isles is the knowledge of what Mary Stewart wanted to do with the story but was prevented by circumstances from writing. I had hoped that the foreword to the 2016 edition would discuss some of this; it is a lovely introduction by the writer’s niece Jennifer Ogden but it makes no mention of the peculiarities of the book’s genesis and history. I am starting to wonder if I am the only person alive who knows the story! Here goes:

The Wind Off the Small Isles is the sequel to a short story written about Perdita, which contains suspense but not romance, called ‘The Lost One’. At the very beginning of this story, Perdita and her mother get lost in a remote corner of north-east England and they go on to encounter a dangerous escaped prisoner. This story is short but satisfying, not least because of the relationship between Perdita and her splendid, exasperating mother.

In Mary Stewart’s notes for The Wind Off the Small Isles, she writes that ‘This is the same Perdita as we had in the story ‘The Lost One’. Her mother – though there need be no mention of her in this story – has had a success as a painter in her old age, and is having a whale of a time in America. Use this as a link when the stories are put together’.

So the plan was to write a  third Perdita story. I was fortunate enough to receive a letter from Mary Stewart in which she wrote of her intention to create a full-length Perdita book with the addition of a third, final tale. By the time she wrote to me, Mary Stewart’s idea was ‘gone’.

So why did Mary Stewart not write the final part of Perdita’s adventures? It is for the same reason that the book was allowed to go out of print in the UK and never released in America: copyright difficulties and tax complications. Look at the copyright details on the 1968 and 2016 book and you will see that Mary Stewart never held the copyright for The Wind Off the Small Isles, even though she wrote it: she gave away the copyright to help someone else but then it appeared that changes in financial law could result in her being  liable to pay heavy tax on a book for which she had earned not a penny. In this situation, writing and publishing three tales of Perdita was too complicated, and Perdita had to be allowed to be lost. Mary Stewart explains it here:

I am sad that we do not have a third Perdita story to enjoy, and that the situation caused Mary Stewart distress, but at least we can celebrate that The Wind Off the Small Isles has been released this week and can reach a larger audience. Perhaps a future edition could include The Lost One too?

One final thought: if you could commission any writer to complete the Perdita trilogy, who would you choose?

17 thoughts on “Re-issue of The Wind off the Small Isles.” 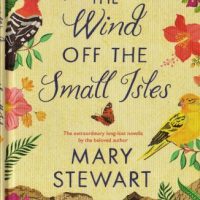 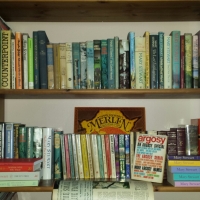 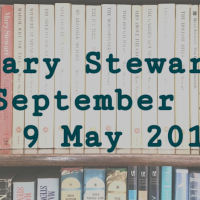 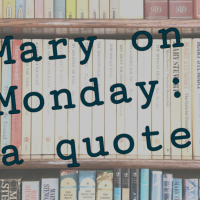 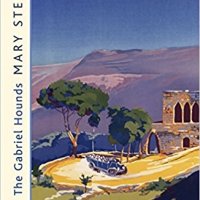 Murder at the Castle. M B Shaw 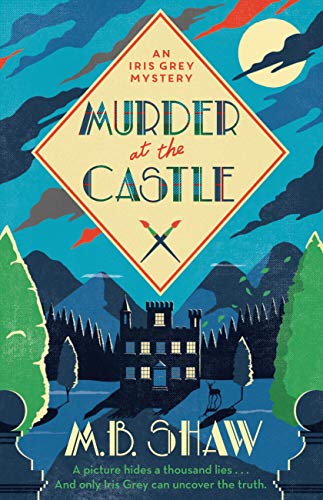 The Girl Who Died. Ragnar Jonasson 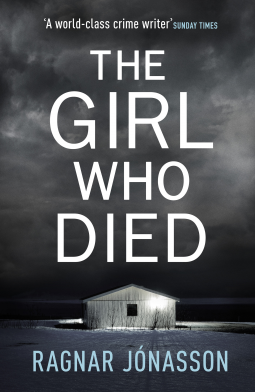